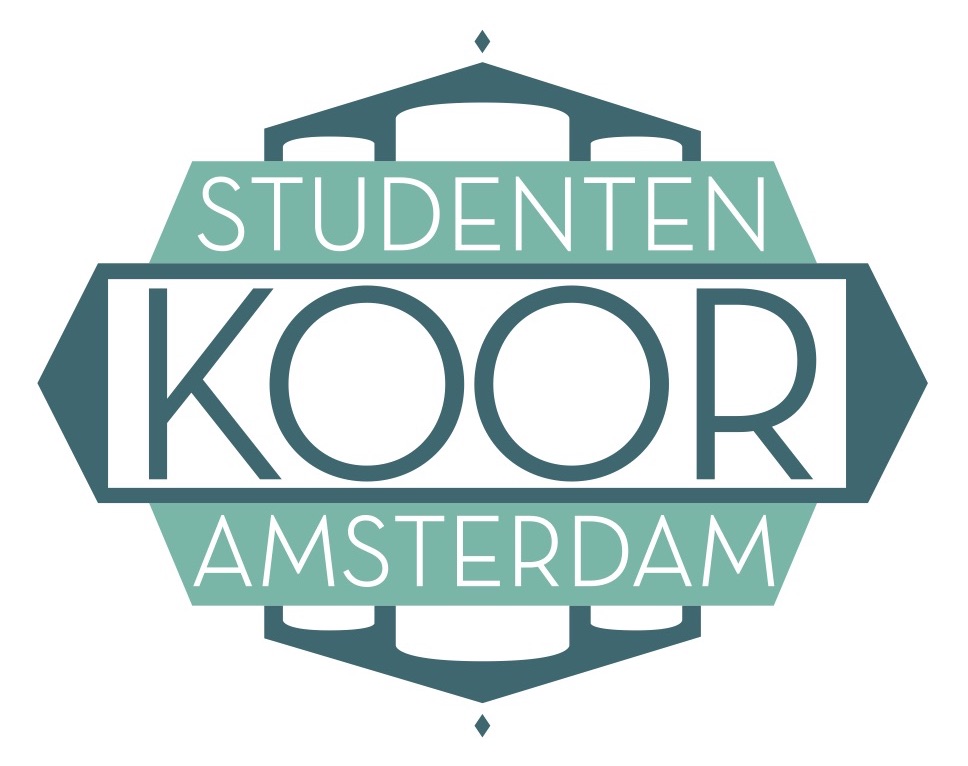 A German Requiem, Op. 45.
Requiem by Johannes Brahms, premiered in an initial form December 1, 1867, in Vienna. Revisions led to an expanded work first heard in Leipzig, Germany on February 18, 1869. It represents Brahms’s most ambitious vocal music.
By 1861 Brahms is believed to have completed two movements of what he called a cantata of mourning, a work begun in memory of his friend and colleague Robert Schumann, who had died in 1856. When his mother died in February 1865, Brahms was determined to finish the piece he had started. He completed four additional movements by the summer of 1866. Later revisions ultimately resulted in a total of seven movements.
Typical requiems are settings of the Roman Catholic mass for the dead (missa pro defunctis). Yet the Protestant-raised Brahms took a different approach. Rejecting the usual Latin texts, he chose his own verses from reformer Martin Luther’s German translation of the Bible, selecting New and Old Testament passages that would not only mourn the dead but also comfort the living.
Of the seven movements, four are set for chorus and orchestra. The other three include vocal soloists: a soprano in the fifth movement and a baritone in the third and sixth movements. Brahms’s requiem, unlike those of Verdi or Mozart, is utterly devoid of fire and brimstone, instead highlighting the comfort to be found in God and in the afterlife. The best-known of the movements, the chorus “Wie lieblich sind deine Wohnungen” (“How lovely are your dwelling places,” from Psalm 84), occurs exactly midway through the work.