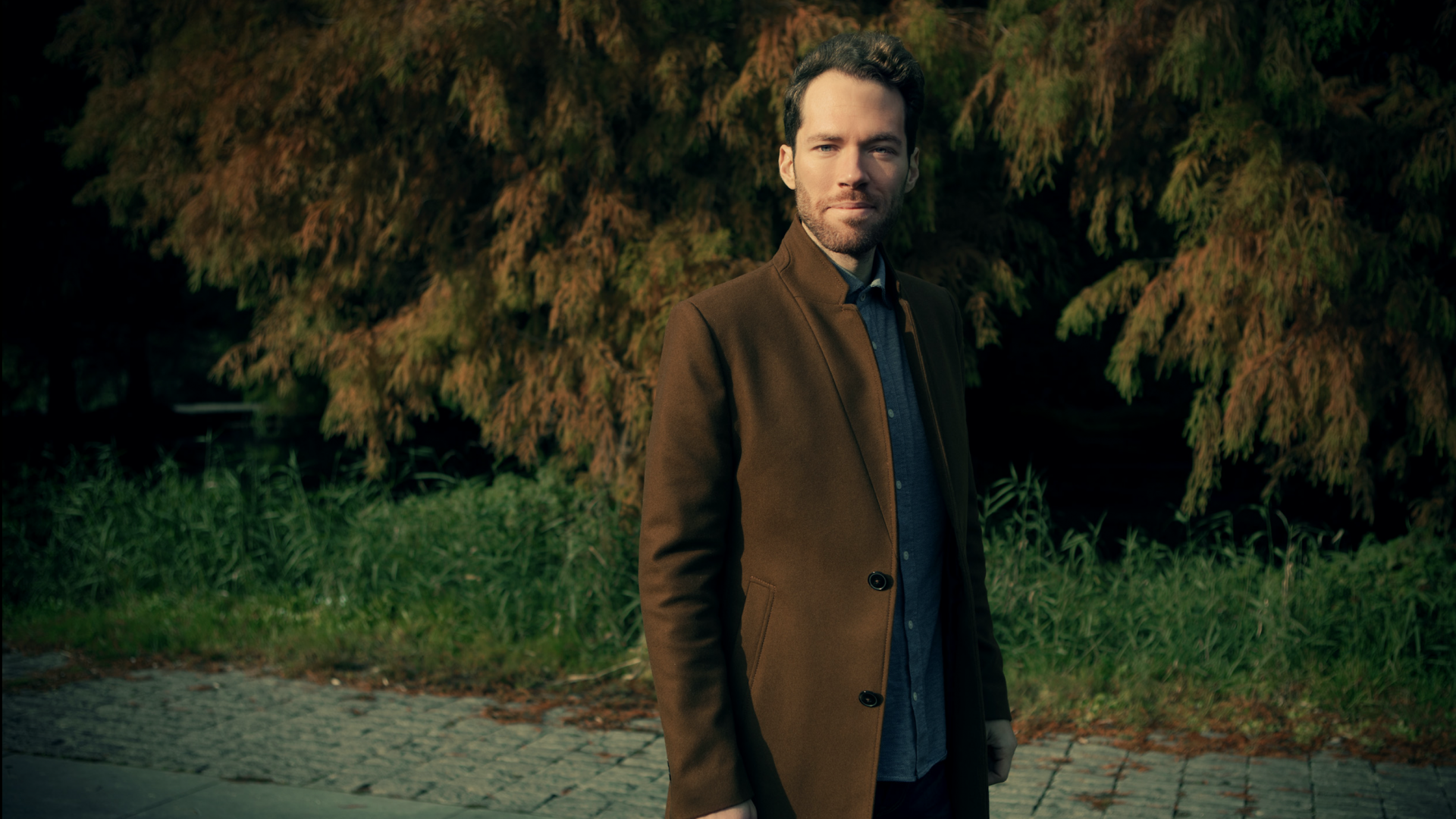 Dutch-British Baritone Rick Zwart discovered his passion for music and theatre in high school. Inspired, he went on to earn Bachelors and Masters degrees(of which the latter with distinction) in vocal studies from the Conservatorium van Amsterdam and the Guildhall School of Music and Drama in London, respectively.

While at the Conservatorium, Rick studied with Pierre Mak. He was a frequent guest performer at the Dutch National Opera Academy and Opera Studio Netherlands, where he appeared as Figaro(Le nozze di Figaro – Mozart), Don Alfonso(Cosí fan tutte – Mozart), Publio(La clemenza di Tito – Mozart), Superintendant Budd(Albert Herring – Britten) and Filiberto(Il signor Bruschino – Rossini). He was also featured as Aeneas(Dido & Aeneas – Purcell) and the roles of Hymen, Sleep, Winter and The Drunken Poet (The Fairy Queen – Purcell) in masterclass productions directed by Claron McFaddon. He had the honour of participating in further masterclasses with Margreet Honig, Udo Reinemann and Ira Siff. Rick frequently visited Salzburg and Hamburg to learn with baritone Tom Krause, whose knowledge and kind heartedness were and are, still today, a great inspiration to him.
Alongside his operatic studies, Rick began developing his career as an oratorio singer. He performed a broad range of the repertoire and continues to do so today, regularly appearing in J.S. Bach’s Passions.

After his graduation from the Conservatorium, Rick couldn’t resist the call of the Motherland. He moved to London to continue his vocal studies with Robert Dean at the Guildhall School of Music & Drama and later became a member of the prestigious opera course.
In addition to substantial scene work, as part of the course he performed the roles
of The Duke (The Cunning Peasant – Dvorák), Eustachio (I pazzi per progetto – Donizetti) and Der Landarzt (Ein Landarzt – Hans Werner Henze), and understudied Gepetto (The Adventures of Pinocchio – Jonathan Dove) and Il Conte (Francesca di Foix – Donizetti).

While in London, Rick continued appearing on the oratorio stage in and around the city. He was also able to participate in song classes and performances led by Graham Johnson, Eugene Asti and, the dramatised poetry performances, with Iain Burnside.
He was invited to become a Samling Artist and he had to honour to sing in masterclasses with Sir Thomas Allen, Patricia MacMahon and Roger Vignoles.
Rick made his debut at the Royal Opera House in 2016 in Massenet’s ‘Werther’ under the baton of Antonio Pappano.

After four years in the ‘Big Smoke’, and as a freshly graduated Master of Music and Master of Performance, Rick returned to the fatherland, where he is based in Amsterdam.
He continued to work as a broadly skilled baritone with an emphasis on opera and the oratorio, starring in opera’s as A Quiet Place (Bernstein), Un ballo in Maschera (Verdi), Fantasio (Offenbach) and Romeo & Juliette (Gounod) with Opera Zuid. Leporello (Don Giovanni) and Edvard Prins (Meermeisje) with Holland Opera. Figaro in Le Nozze di Figaro with BarokOpera Amsterdam. The King in SNOW with The Opera Story, London and Amonasro (Aïda) with ‘Bel Canto Velsen’.

After reconnecting to his musical theatre roots when performing the role of Pilate in Jesus Christ Superstar in 2018, he decided to broaden his horizons by developing his voice and performance skills with Edward Hoepelman &amp; Ivar Costenoble at the Fontys Hogeschool van de Kunsten in Tilburg (The Netherlands), where he obtained his second Master of Music title after graduating from their acclaimed Musical Theatre course.

Simultaneously, Rick plunged into the world of ‘object theatre’, after connecting to The Duda Paiva Company in 2018, developing his puppetry skills for a production of the Fairy Queen and the Dutch Wind Ensemble, and more recently for their adaptation of the St. Matthew Passion.

“Zwart pairs a lovely baritone with his dangerous presence, and his relationship with Snow White grows layered as the acts progress.”
– Schmopera